We are busily working away on creating the letters for our Women Peace-ing Together Banner, and are planning to create a variety of Peace Symbols to be included in Leeds City Museum's "Symbols for Peace" Exhibition in November.

The Letters so far...

The International Day for Older People (1st October 2017) was commemorated  by Leeds City Museum with a week long exhibition of Forget-Me-Nots covering the map of Leeds in the Broderick Hall. Our hard work paid off, and could be seen with the hundreds of other flowers that were laid out.

The display even made the Yorkshire Evening Post, and you can read the article here.

Much like our contribution to the Poppy display in 2016, we have been approached by Leeds City Museum to create Forget-Me-Nots to cover the giant map of Leeds in Broderick Hall.

The aim is to mark the International Day of Older People (IDOP), 1st October 2017, and raise awareness of dementia by using the emblem of Dementia Friends.

Dementia Friends is a social action movement that aims to increase understanding of dementia and inspire people to take action to support people affected by dementia in their communiy. Further information can be found here. 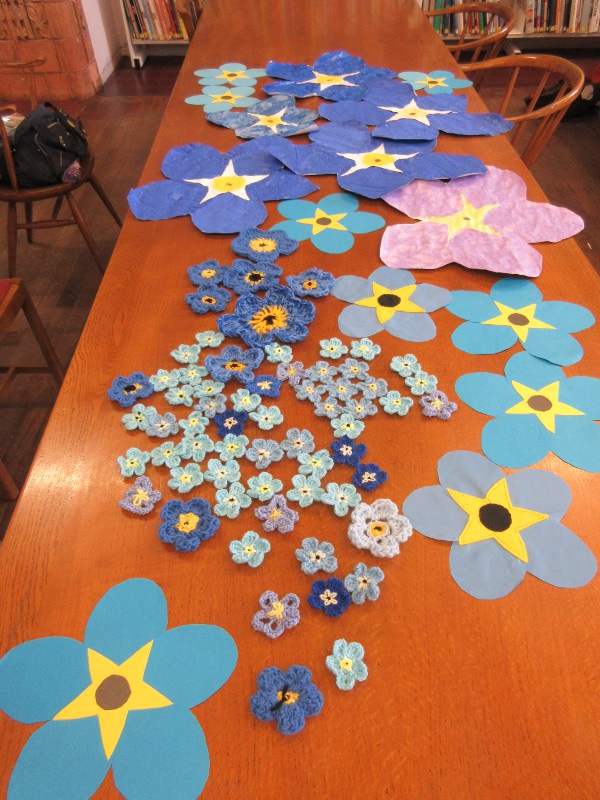 Our work on the Forget-Me-Nots so far...

Having completed our Place Settings Project, we were approached to create a textile display imitating the style of John Sell Cotman, for display in Leeds City Art Gallery upon its re-opening in October. 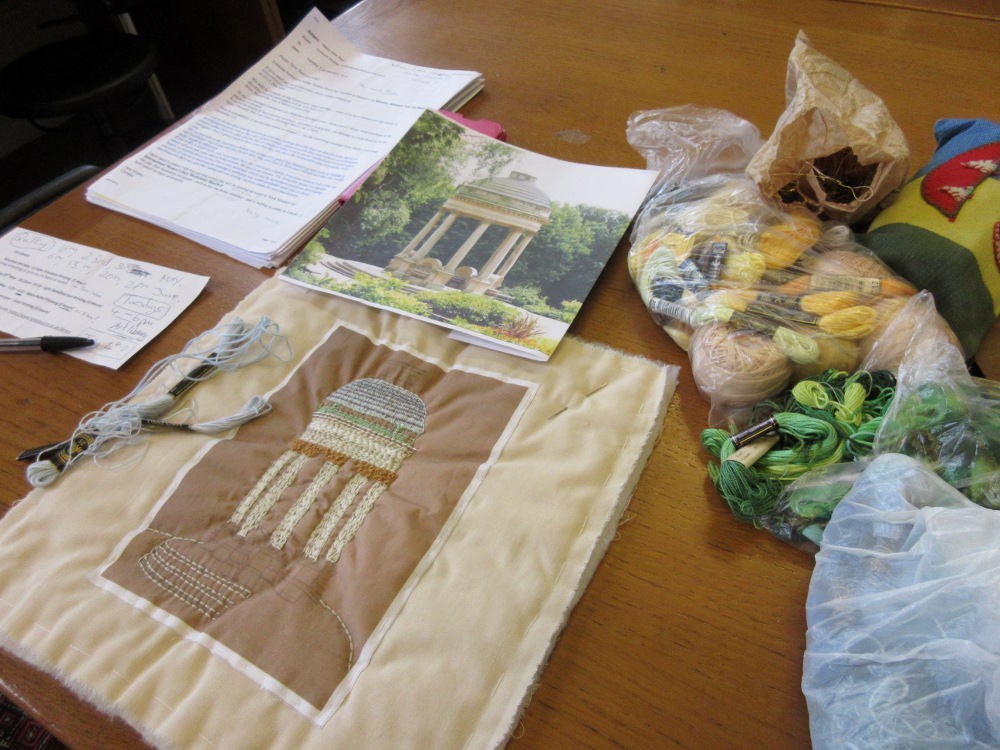 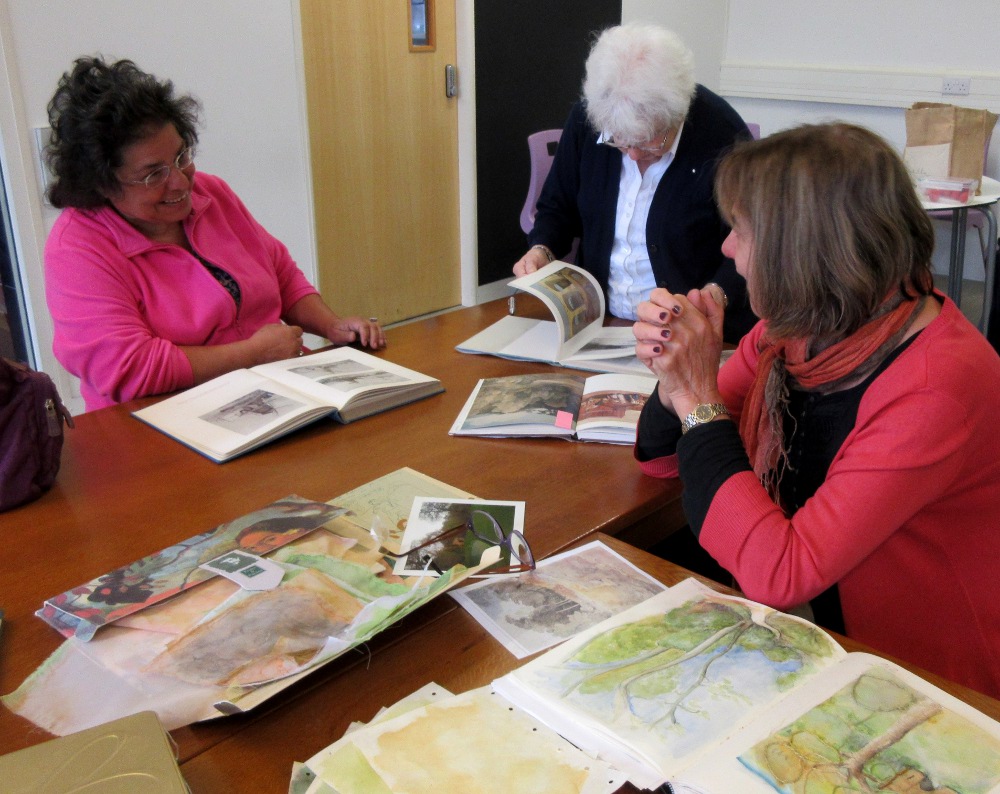 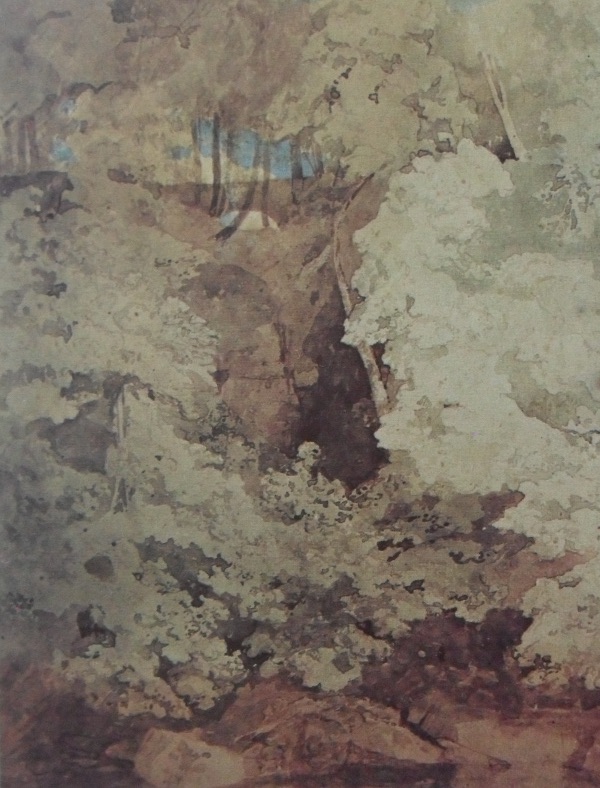 An example of Cotman's Artwork 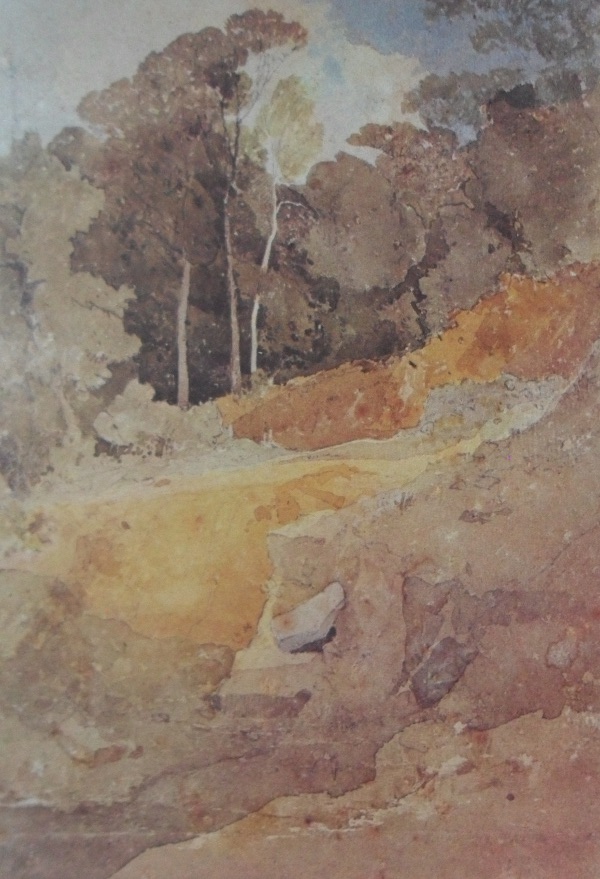 Another example of Cotman's Artwork

The 22nd May saw the launch of our Place Settings Project art installation as a part of the Independent Food Festival.

2017 began with us looking for our next project. Hilary brought to us the idea of an art installation to be developed in preparation for and to be displayed during the Leeds Independent Food Festival, launching on 22nd May.

Women Peace-ing Together continue to meet and make things. Our most recent projects have included:

Working hard on mastering the techniques

Women Peace-ing Together continue to meet and make things.

Our Poppies were included were in fantastic displays at Leeds City Museum on July 1st and Kirkstall Abbey on July 9th - commemorating the Battle of the Somme.

On Sunday 26th June, our peace cloth, rug and banner went on display at Leeds City Museum as a part of the "Courage, Conscience and Creativity event, and most of our members were in attendance. We were also priviledged to have the Free Range Choir with us as a part of the event.

Women Peace-ing Together continue to meet and make things.

At our first meeting in April we had been asked to contribute to a Poppy Display going in the Museum's Brodrick Hall on July 1st. Some ladies started straight away.

Concord's Women Peace-ing Together group had an end of project party in Roundhay Quaker Meeting House on December 7. Finishing touches were made to the banner after which a festive lunch was enjoyed.

Jenny and Cynthia are compiling a souvenir booklet of the three textile projects - peace cloth, rug and banner - for all the ladies who have taken part.

All three items will be on display in the Leeds Story Gallery of the City Museum from June to December 2016. The launch event takes place in Brodrick Hall at the Museum on Sunday June 26, starting at 2pm.

Participants in the Peace Service, October 2015, at the Civic Hall with the Lord Mayor, Councillor Judith Chapman. The table cloth was the work of the women's Peace-ing Project.

Since April 20th Women Peace-ing Together have met in the Quaker Meeting House on Street Lane to complete a celebratory banner, funded by a Near Neighbours grant.

Concord women joined in on April 21st 2015 at the launch of Bradford Touchstone's Carpet of Wisdom in Bradford City Hall. 20 rugs made by women's groups from all over the country were displayed in a Yurt set up in the Banquet Room.

Women Peace-ing Together held five very busy workshops in Beeston LS11
between January 8th and March 16th; two at the Hamara Centre, two at the
Asha Centre and one at St Mary's Parish Centre.
More than 50 women attended in total, from five different faiths.

The rug was finished at our Beeston workshops on March 2nd and collected by Ruth from Bradford Touchstone.
It will go on display with over 20 others - all created by groups of women - in Bradford Touchstone's yurt.
The launch will be on Tuesday April 21st at Bradford City Hall.

We practised different textile techniques, worked on samples that could
be included in the final banner or a 'Sample' book and created
decorative handprints.

Women at the Asha Centre

With the Peace Cloth finished and having had its first outing at Concord’s Peace Service, some of the ladies accepted an invitation to take part in Bradford Touchstone’s Women Weaving Wisdom project.  A small group met over five weeks in November and December at Jenny’s home in Roundhay where we started a rag rug, with a dove-in-a-rainbow design. As we worked we shared stories of women who had influenced our lives and discussed ideas on wisdom and knowledge.

The rug is almost finished. We expect to complete it when we start our next series of workshops in Beeston:

Thursdays January 8th and 22nd at 10am in the Hamara Centre, Tempest Road

Mondays February 9th and March 2nd at 9.30am in the Asha Centre, Stratford Street

What could be the final phase will take place in the Roundhay area from April till July. We have some lovely ideas for the multi-faith, multi-cultural banner with plenty of scope for input from lots of ladies!  We hope that as many of you as possible will find time to join in with one or two workshops where you could make suggestions on the design, work on the panels, provide materials, help with refreshments .......

In April and May 2014 more Taster Workshops were organised at venues around Leeds and a variety of different skills were tried, including batique, screen printing, lino cutting and applique.

Between June and September there were six Creative Workshops in the Museum Discovery Centre where we designed and made a Rainbow Peace Cloth.

Each workshop attracted different women; some came along for just one session, others came regularly.

After measuring and cutting the fabric it was dyed a neutral colour and left to dry.

At the Iqra Centre with Cllrs Jane Dowson & Sharon Hamilton, also Gabrielle Hamilton from the Museum and Keran Virdee from SAA-UK

A group of 20 women representing six faiths and several denominations met in November 2013 to consider the idea of creating a multi-faith, multi-cultural textile banner which would celebrate Concord’s 40th anniversary and re-start the Concord Women’s group.

Jenny Paton-Williams put forward her suggestion of a circular design made up of words from our faith traditions, the idea being to focus on what we share although the same word could appear in different languages and scripts. Musarat (a professional artist) showed samples of techniques she could teach and several women brought items of needlework to help with inspiration. Keran of South Asian Arts led a discussion on the way forward, asking everyone to contribute, not just about the design but also on suitable days and venues for meetings.  Some excellent ideas were put forward with a great deal of enthusiasm so now Jenny and I are busily applying for funds to cover the cost of a project that will take about 18 months to complete. So far we have had money from the councillors' MICE fund, the Co-op Members Community Fund and the Leeds Museums & Galleries.

We would like every faith and culture to be represented in this work of art which will not only become a feature at our Peace Services and other Concord events but will be on display in Leeds City Museum for six months in 2016, our anniversary year, then available to any place of worship, school, community centre or library that would like to put it on show.

Because we want to be all-inclusive we are planning to hold our workshop/meetings in six week blocks at different venues around Leeds, making it as easy as possible for women to find at least one location accessible for them.  For more information, please drop a line to Cynthia or Jenny. 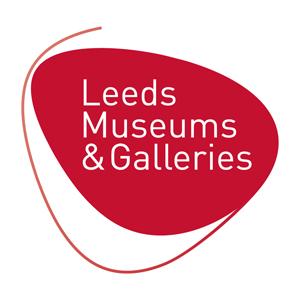